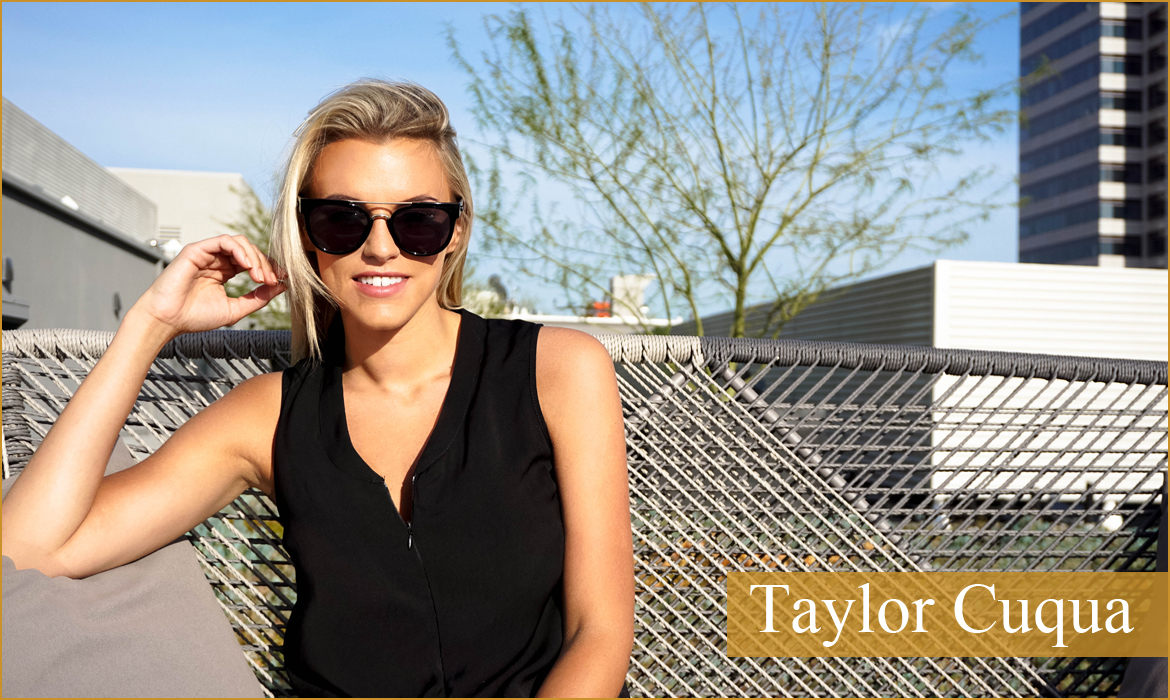 Taylor Cuqua founded Straight From Tay in March 2016 as an outlet to share her creative spirit!  Straight From Tay is for fashion lovers, make-up enthusiasts, DIY addicts, and anyone who’s not afraid to laugh at a good joke once in awhile. If any of that sounds like you, you’ve come to the right place!

Taylor grew up in Marshfield, Massachusetts, attended college at West Virginia University where she studied Nursing. Learning after a year and a half that Nursing was not where her passion lied. To be fair, WVU at the time, was the number 1 party school in the country. Had partying been a major, Taylor may have been valedictorian. lol. Later Taylor moved to Los angeles, California where she now considers home since 2012.

As a reality star, Taylor can be seen on Dash Dolls, a Kardashian spin-off on E! network. She has an effortlessly cool style, loves to make other people feel good about themselves, and is all about positive vibes!

Would love to hear from you guys!

You mustn’t be afraid to dream a little bigger darling!